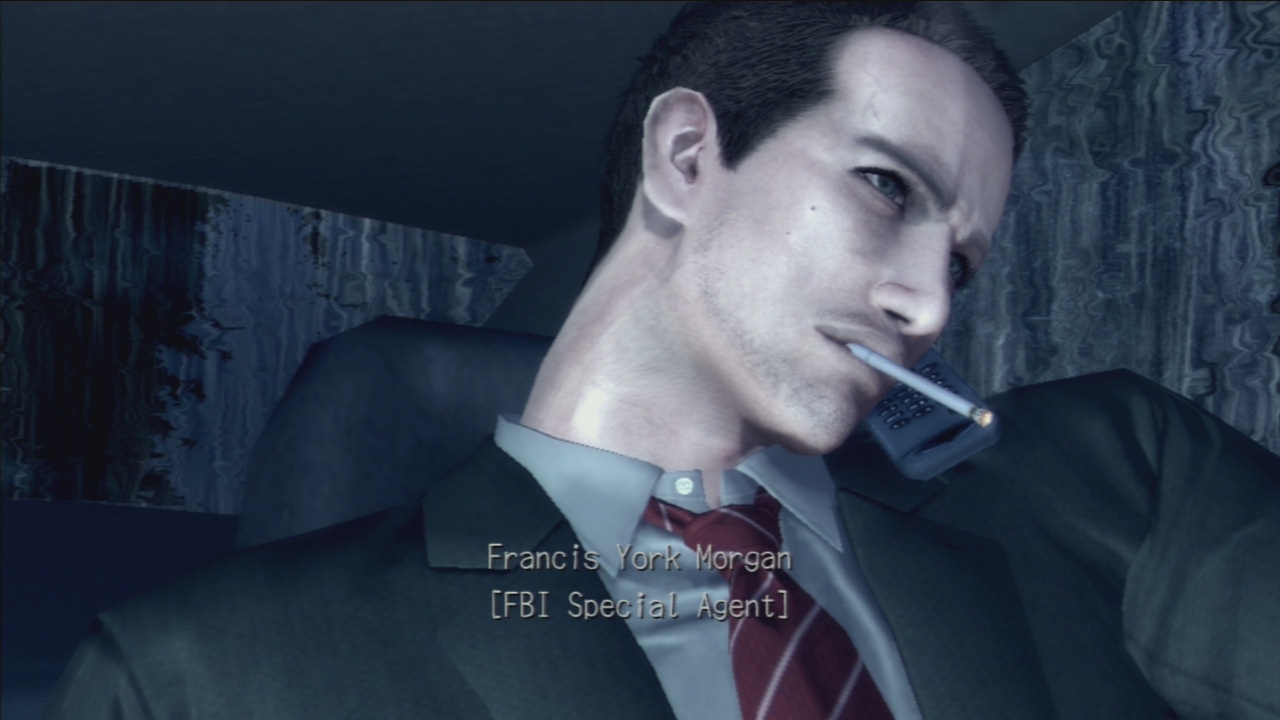 Deadly Premonition was a very strange game in general. However, there were a number of really great things that came from it. This song is one of those things. It’s such an eerie song in context of the game. It’s played during the intro of the game, helping give you some backstory of the messed up stuff going on.