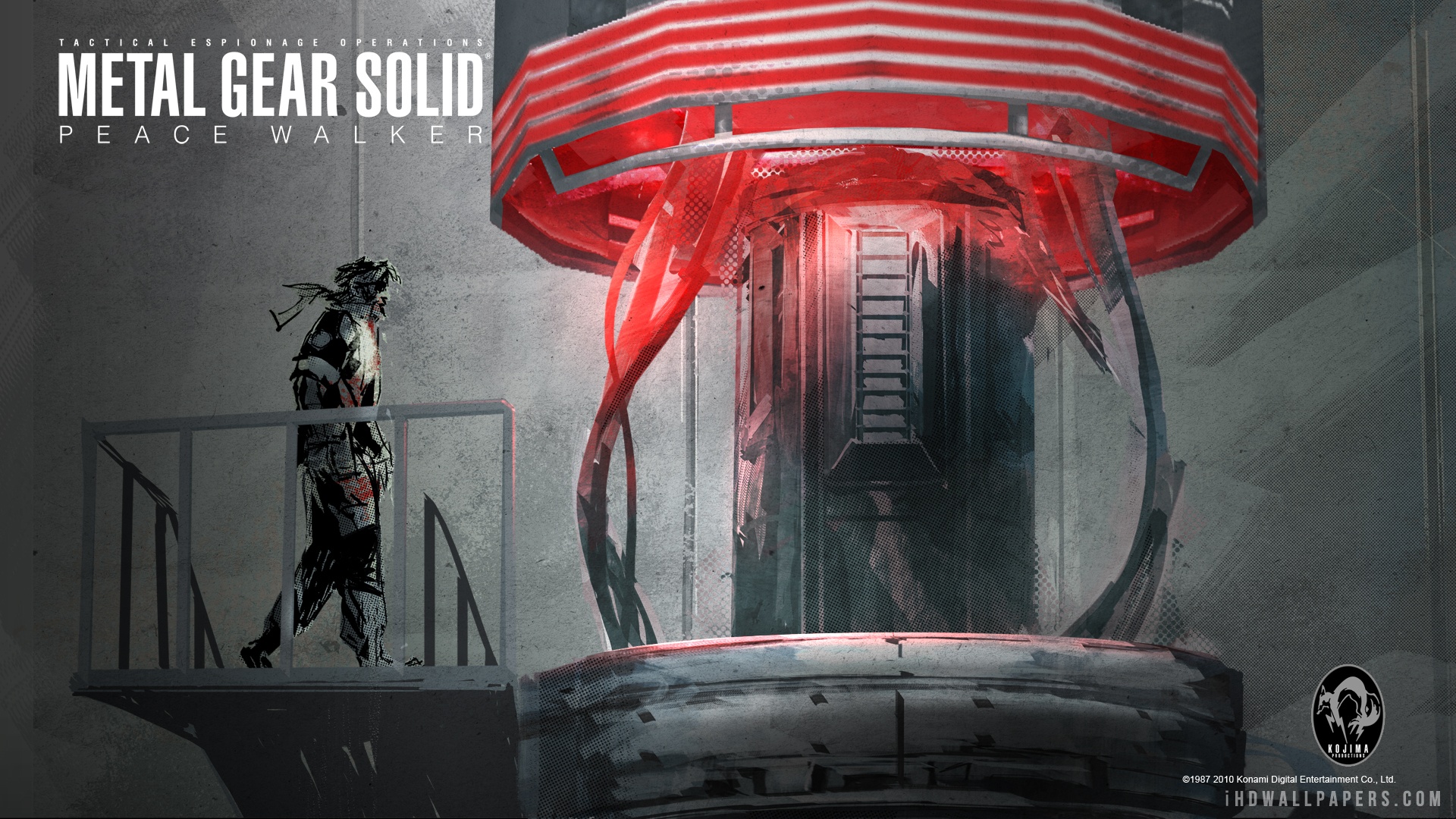 It’s about time I got some more of the Metal Gear Solid music thanks to the Random Number Generator!  Metal Gear Solid: Peace Walker wasn’t necessarily my favorite game in the series because I wasn’t a fan of the mission structure instead of the game progressing through story elements.  That said, it was by no means a bad game either.  It was initially developed for PSP, so it did need a different way to play the game as opposed to the normal console versions’ gameplay.  It’s in the company of a ton of hard hitters that were done on consoles.  However, when Donna Burke started doing some tracks for Metal Gear Solid, the main tracks picked up a new, intense feeling that previous tracks didn’t seem to have.