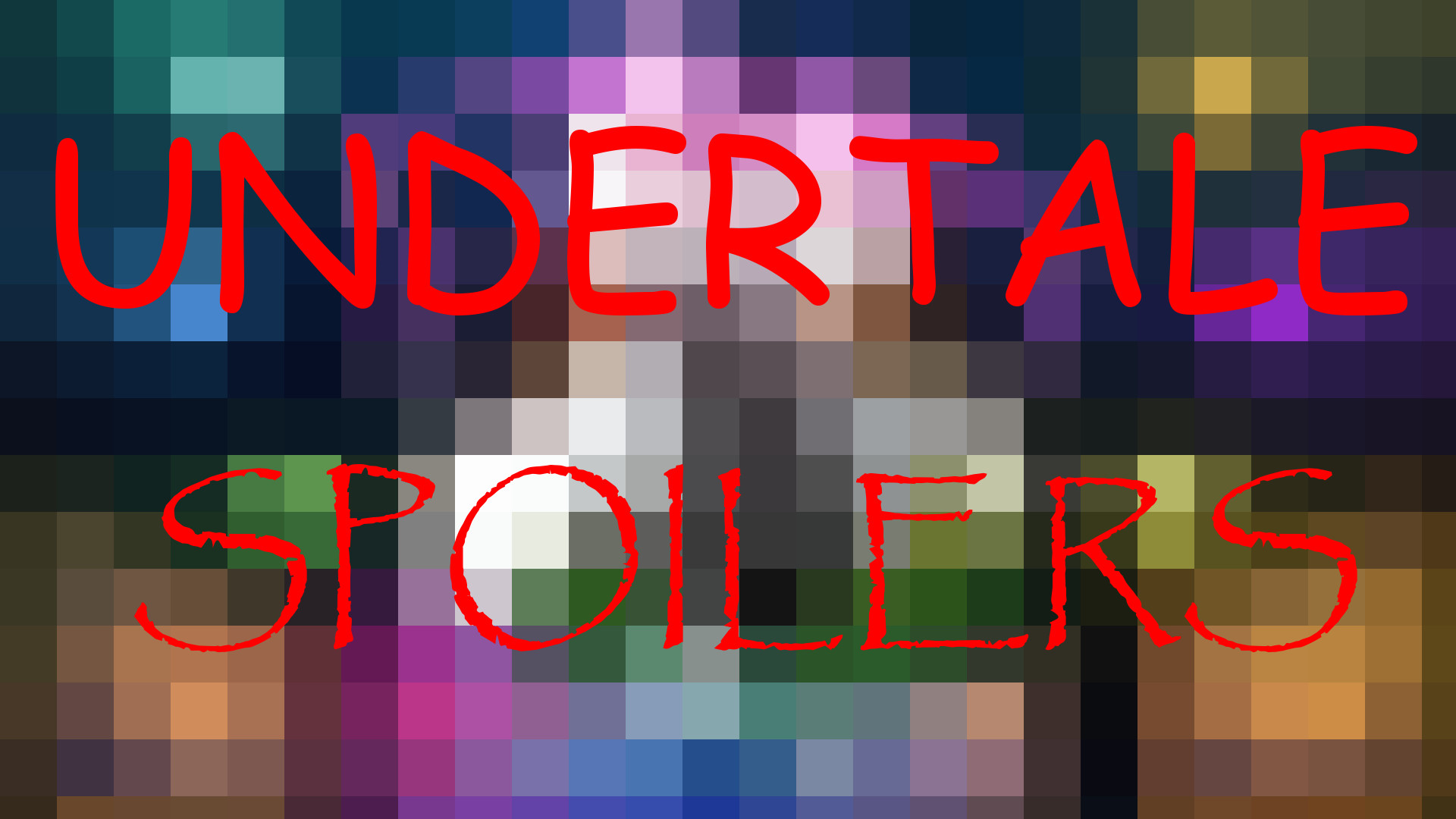 Great… another track that happens in a super spoiler heavy part of the game. Well, here’s what I can say without spoilers (spoilers will be below in the blurred out section). Since Undertale has multiple endings depending on how you play the game, this is one of those endings. If you want more details as to why it’s one of the weekly tracks, and have either played the game, or don’t care about spoilers, click on the blurred text to unblur it.