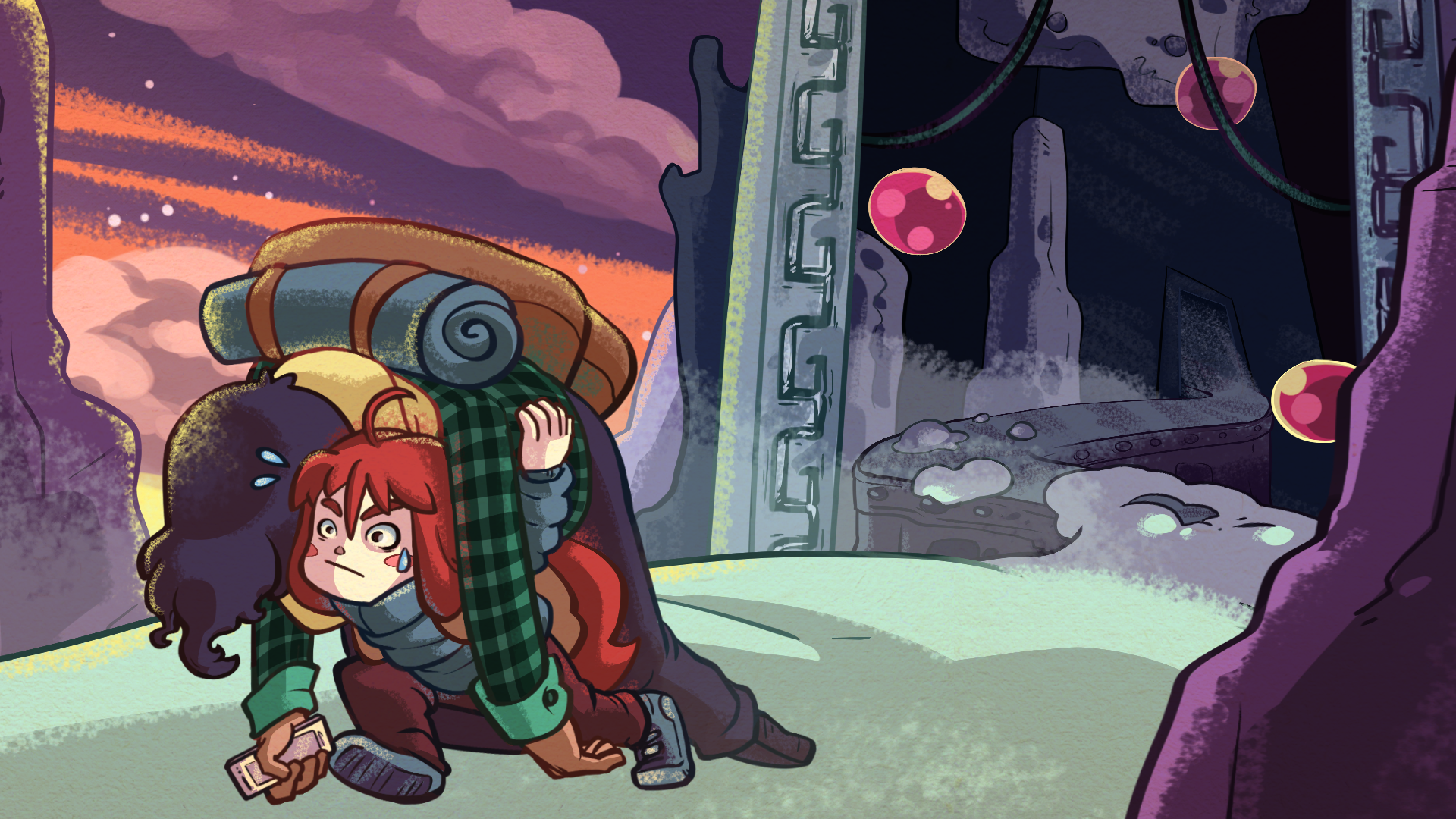 Ok, it’s been a while since I’ve made my own pick, instead of a random number generator, for one of these posts. In fact, I don’t think I’ve ever completely overridden an article that’s already been ready to be posted. There’s a very good reason for that (as shown by a pretty lengthy post).

I’ve been really getting back in to Celeste recently. I watched a couple speedruns of it by TGH. Which, in turn, got a number of videos popping up on my recommended feed regarding several different analyses of the game and the music. One of which is regarding this track. I noticed that there were vocals in the background, starting at around 3 mins in, but I just chalked it up to some creepy sounding noises that, frankly, fit well for what was going on in the game. However, there’s way more to it than that.

When played in reverse, the track is actually the music from the beginning of the level “Mirror Temple” before you go in to the mirror. Which, would be really cool in its own right. However, there’s even more. Those creepy vocals I talked about earlier are actually Lena Raine acting out Madeline’s anxiety (which is the theme of the game). Please take a watch of the entire video Game Score Fanfare did breaking down “The Anxiety of Celeste and its Music“. However, at 11:59, they break down the exact track I’m featuring here.


Sometimes, I… don’t really know… what’s going on anymore. I… I don’t… know who I am. I just… look in the mirror, and… don’t know who I’m looking at. Or… who’s looking at me. I… think a lot… about… where… my train of thought is going… and it’s not always a good place. And that scares me. I don’t… like… scaring myself. I don’t…﻿

Lena Raine – In The Mirror (reversed)

Needless to say, the more I see and experience about this game, the more I empathize with Madeline, the developers, and any other people who suffer from anxiety. On initial playthrough, you can see the moment where it dawned on me exactly what I was playing. That moment happens in the conversation that follows the Mirror Temple level. But, the more I discover about it, the more I love the game.

On a side note, I love when video games use the music as, not only a way to emphasize a feeling that you should be feeling at that time, but to assist in telling a story. Undertale did a good job with that too doing different variations of tracks to help tell the story.