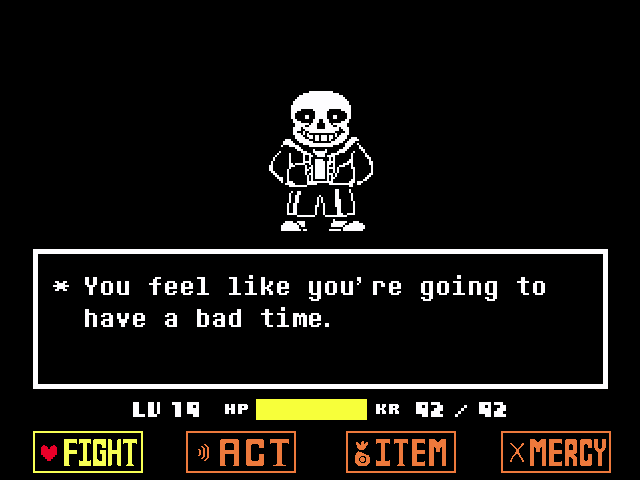 It was only a matter of time before we hit Megalovania from Undertale. This track has probably become the most iconic theme of the game. You only encounter this track when going down the Genocide path and then get confronted by the lovable Sans. However, since you’ve killed everything in your path, Sans is now the person that must stop you. He’s the “weakest” enemy in the game. He only has 1 HP and only deals 1 damage. What checking him doesn’t tell you is that he deals 1 damage every frame and that he’s the only character in the game that actually dodges, making him, arguably, the most difficult fight in the game.