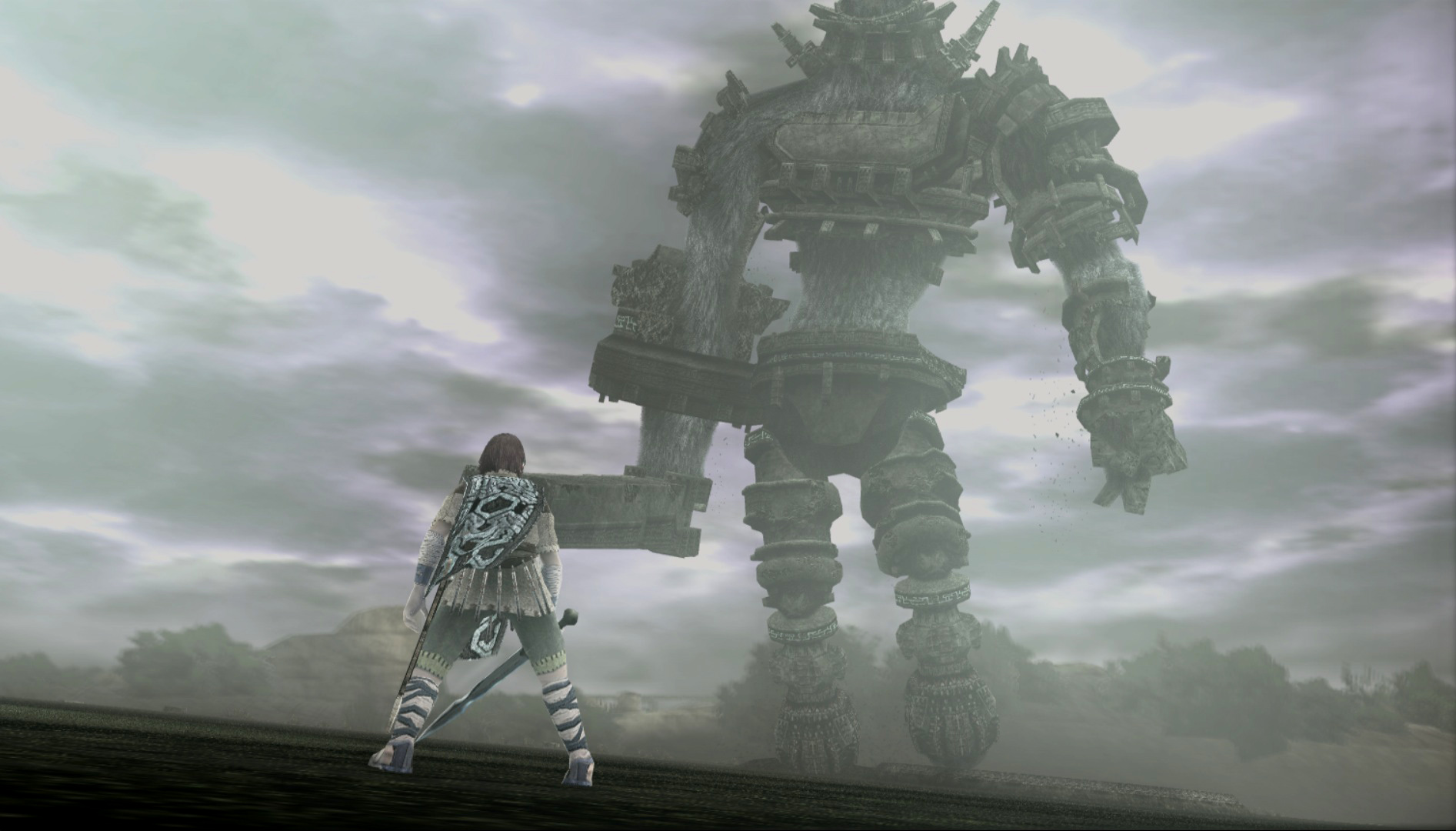 The next featured track that’s in Shadow of the Colossus is the song that starts playing as you’re in the heat of the battle with a colossus.  It’s just so epic in sound that it makes the fight with something that’s already massive seem even that much bigger.