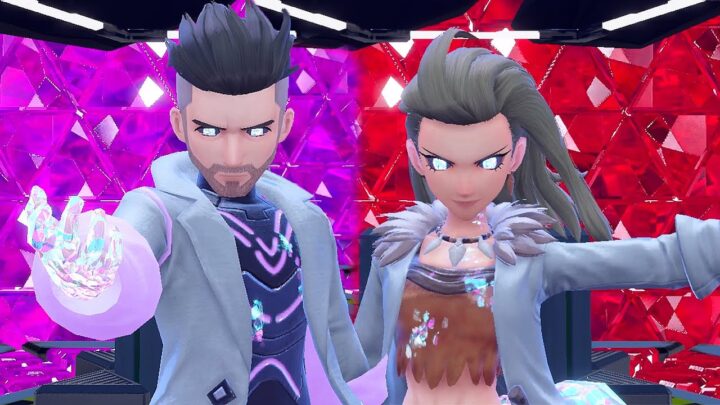 Oh man, the endgame of Pokemon Scarlet/Violet is one of the best parts of any Pokemon game that I’ve played. I think the only one that’s on par is the battle with Red at the end of Generation 2. However, after trekking down further and further into Area Zero and finding an AI version of Sada/Turo, all of a sudden made emotions of dread come creeping into me. All of a sudden, the realization that Arvin’s mom has died sank in. Not only that, but the AI then pleads for us to defeat them in order to shut down the time machine knowing that their programming wouldn’t allow for them to just let it happen. This track, in addition to all the weight that was felt in this moment, made for one great moment in Pokemon.