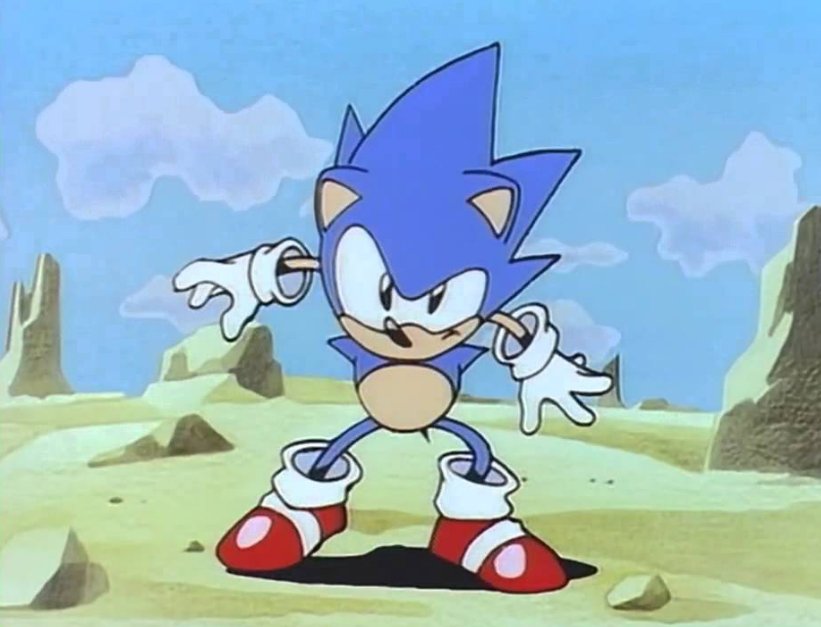 Most Sonic fans at least know of the opening to Sonic CD, “Sonic Boom”.  The fully animated opening with this song is regarded as one of the best Sonic tracks in general.  The opening animation that was done for Sonic Mania screamed of this opening.  Watching Sonic run and just look like he’s having fun is one of the most enjoyable things I’ve been able to see in any Sonic game, and I get to see it in 2 different games.

If you don’t see the comparison in art style, I’ve got you covered with 2 screenshots.  The one in Sonic Mania seems to have taken heavy inspiration from this opening.  It just hits you right in the nostalgia being able to see stuff like this and know that the person who’s creating the new one is doing it out of love.