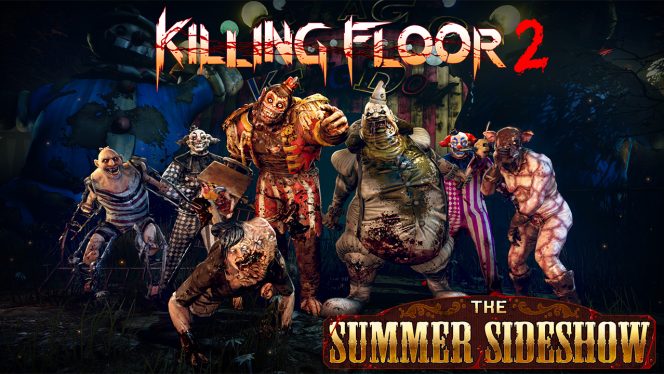 This is one of the most stressful games I’ve played.  Not necessarily because it’s scary, but more because the sheer number of enemies that come swarming after you.  For those of you who haven’t played Killing Floor 2, here’s the cliffnotes version.  You get dropped into an arena.  You survive a number of waves on increasing numbers of enemies.  You face a boss character.  My friends and I bought this game as another way for us to play co-op together.  Well, when I first booted the game, this was the track I was greeted with.  I was laughing hysterically for minutes.  I mean, how ridiculous is the idea of taking the traditional carnival theme and revamping it into a death metal version?  Answer, really ridiculous.  But, I love it.