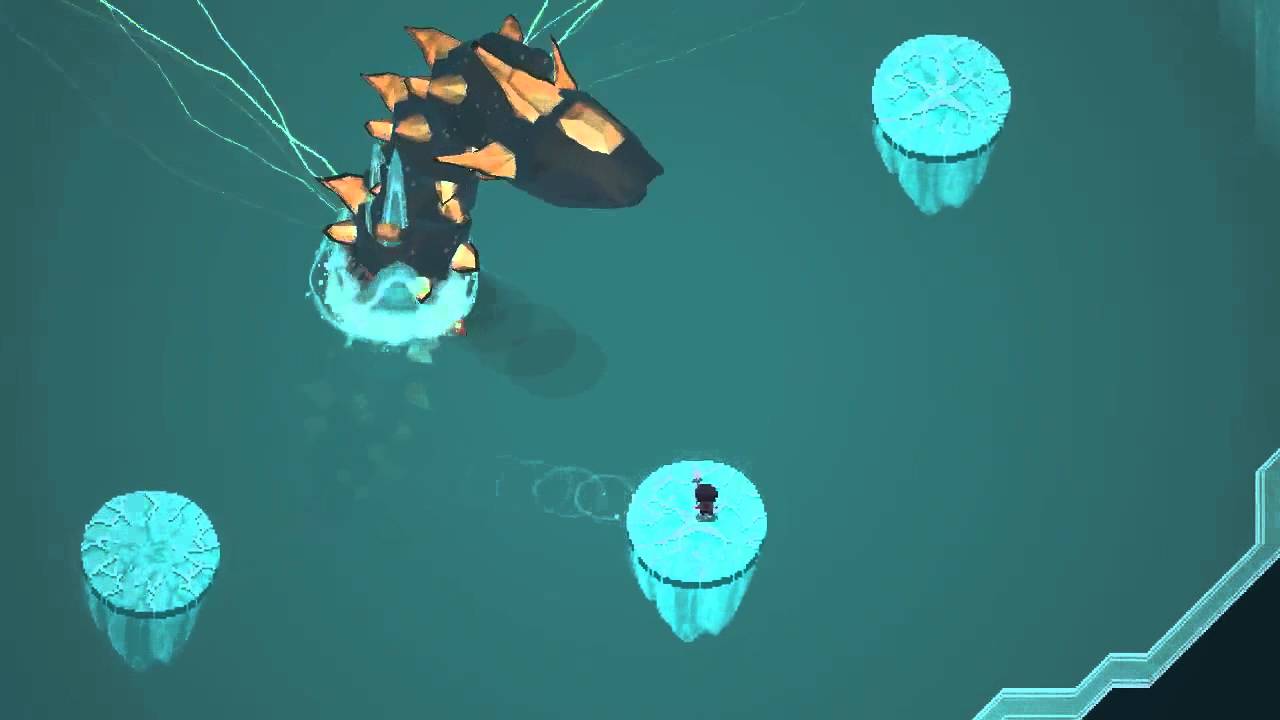 Titan Souls, a game the flew really under the radar on its release, is a very interesting game from what I’ve seen.  It has a very Dark Souls feel where you end up going to different places and fighting really hard bosses.  Titanic is one of those songs that’s played during one of the boss battles.  This track has a oddly overbearing presence.  When I hear it, in a way, I feel like there’s no hope.