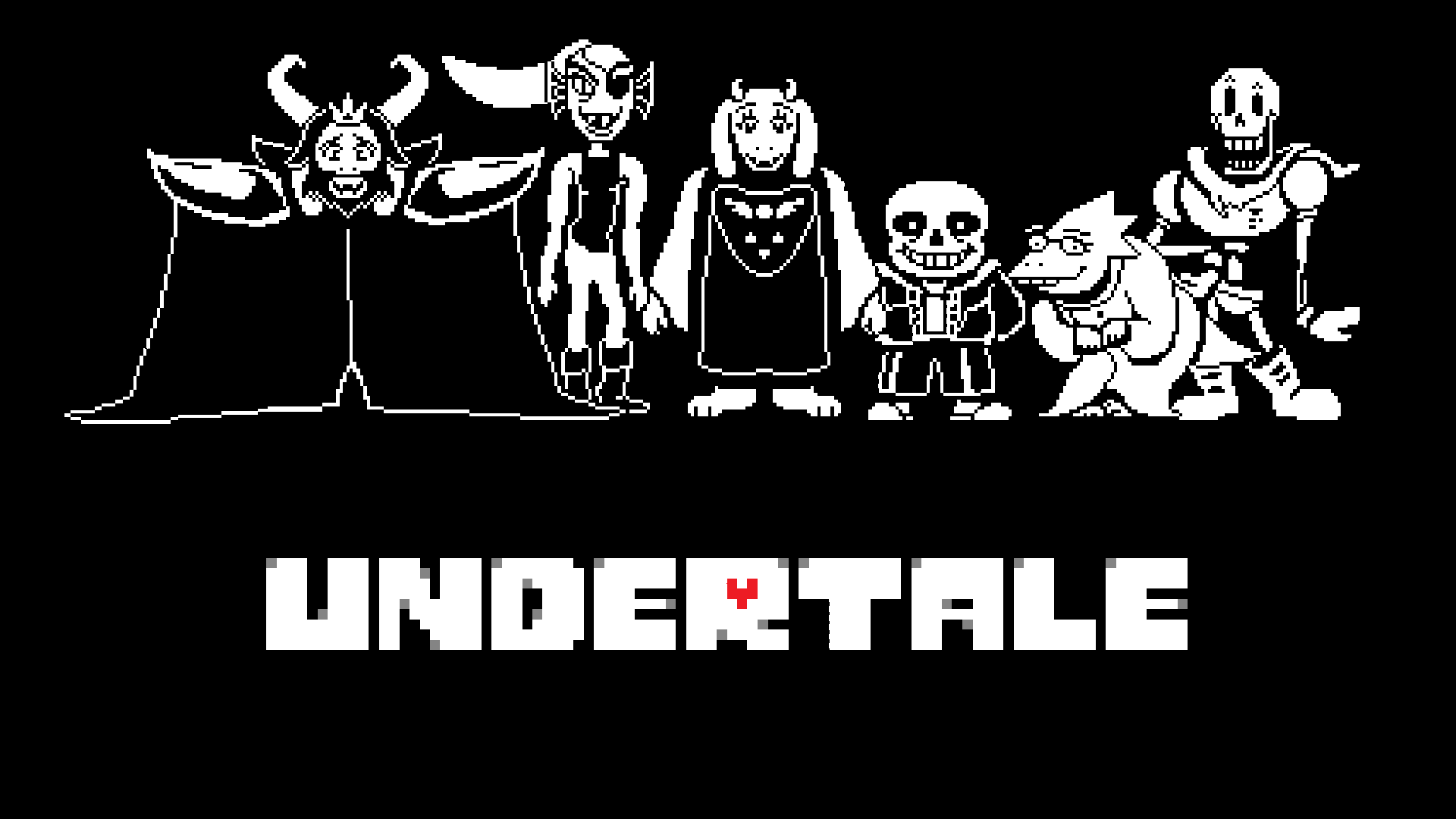 This post is going to be prominently a “spoiler.”  Hence why most of the post will be blurred out.  This will consist of some spoilers for the Genocide run of Undertale.

Click on the blurred parts at your own risk of spoilers!

I loved watching all the different ways Undertale could have been played, along with the rest of the internet.

For those of you who see 2 videos and didn’t want to click on the spoiler area, yes, that’s intentional.