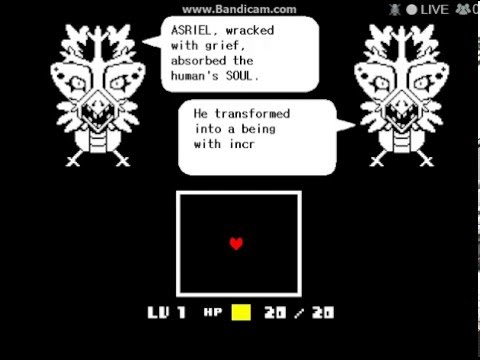 RIGHT IN THE FEELS! This part is towards the end of the game where a lot of the questions you’ve had throughout the game end up getting explained. I know I legitimately started to tear up when I heard this song for the first time watching GameGrumps play through Undertale. Now, every time I listen to it, I feel somewhat peaceful, but also sad.

It’s reactions like this why I started this whole series of highlighting a song from a game. Music, no matter what it’s in, can elicit emotions in so many different ways. I, personally, think that video game music can be some of the most powerful because it attaches itself to whatever you’re doing in the game. Things like “the final push to the final boss,” “having to fight a close friend of yours,” or (in this case) “finding out the truth of what’s going on” as examples.