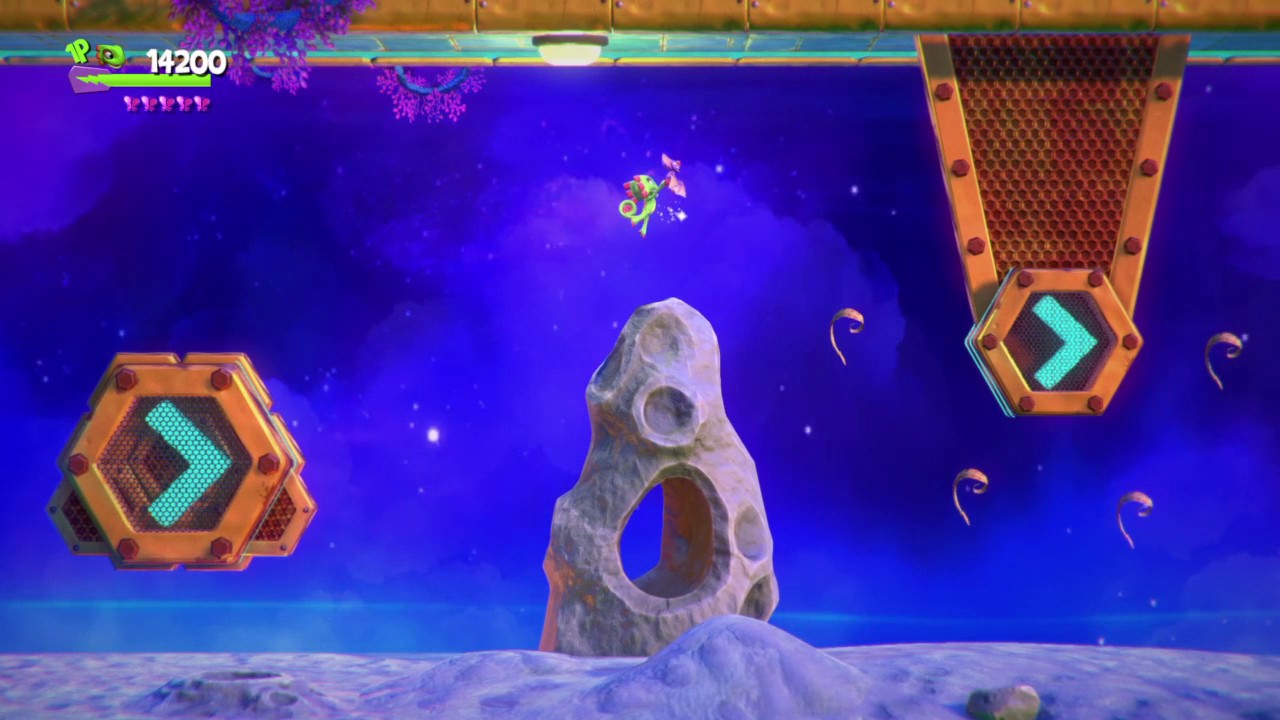 Not one of the most iconic tracks in Yooka-Laylee, but it is still one of the better tracks.  People seem to be salty about Rextro’s minigame.  I mean, it does remind me a lot of games like the online Helicopter game.  It’s not meant to be easy, especially with it being later in the game.  I think it only took me a few tries to beat it.