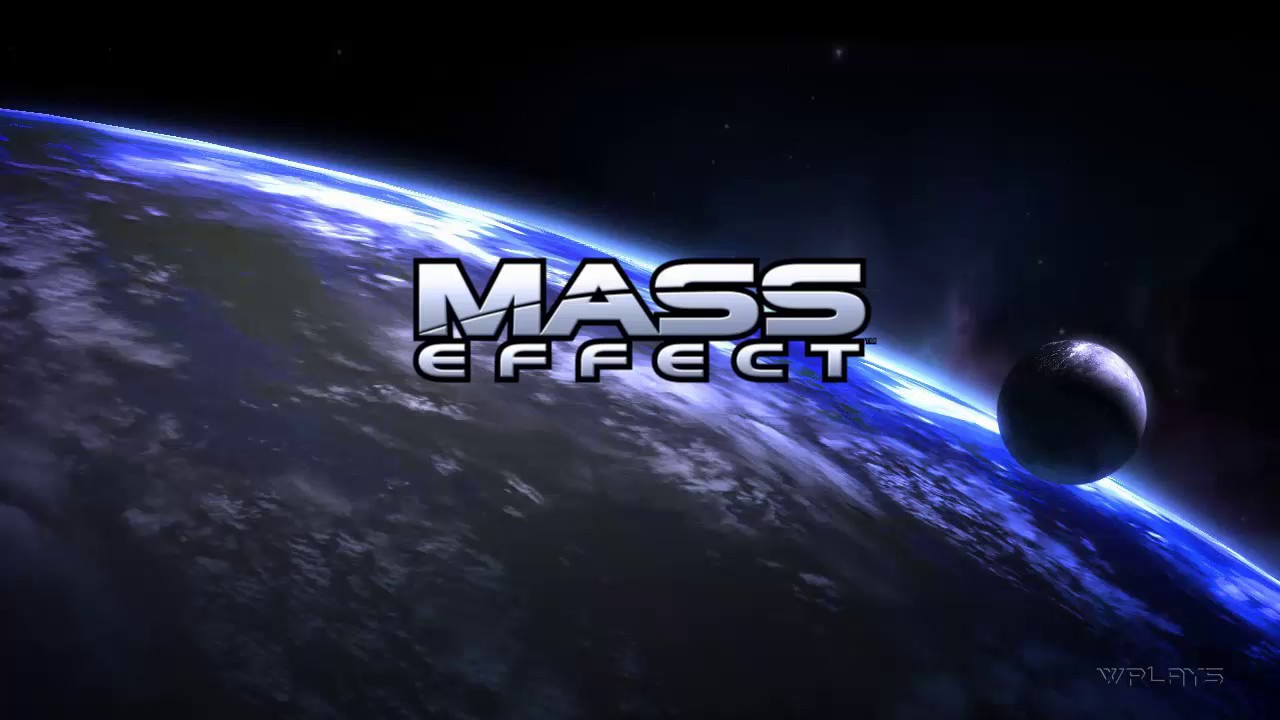 Re-listening to this track as I write this song is, again, giving me chills. With Mass Effect being one of my favorite series for many reasons, one of which is the music. While the first Mass Effect game had its flaws, it was the first story in several that made me long for a new game. Even though Mass Effect: Andromeda didn’t hit the mark for what I, and other people, were hoping for, I still enjoyed it when I streamed it.

Having this track be the first thing you hear in the game with it being the main menu music has a way different feeling than when you hear it in the game. In the menu, it feels like more generic “sci-fi” music. However, in the game, it’s played during moments of hope. That is how I interpret this song, and that’s why I get chills each time I hear it.