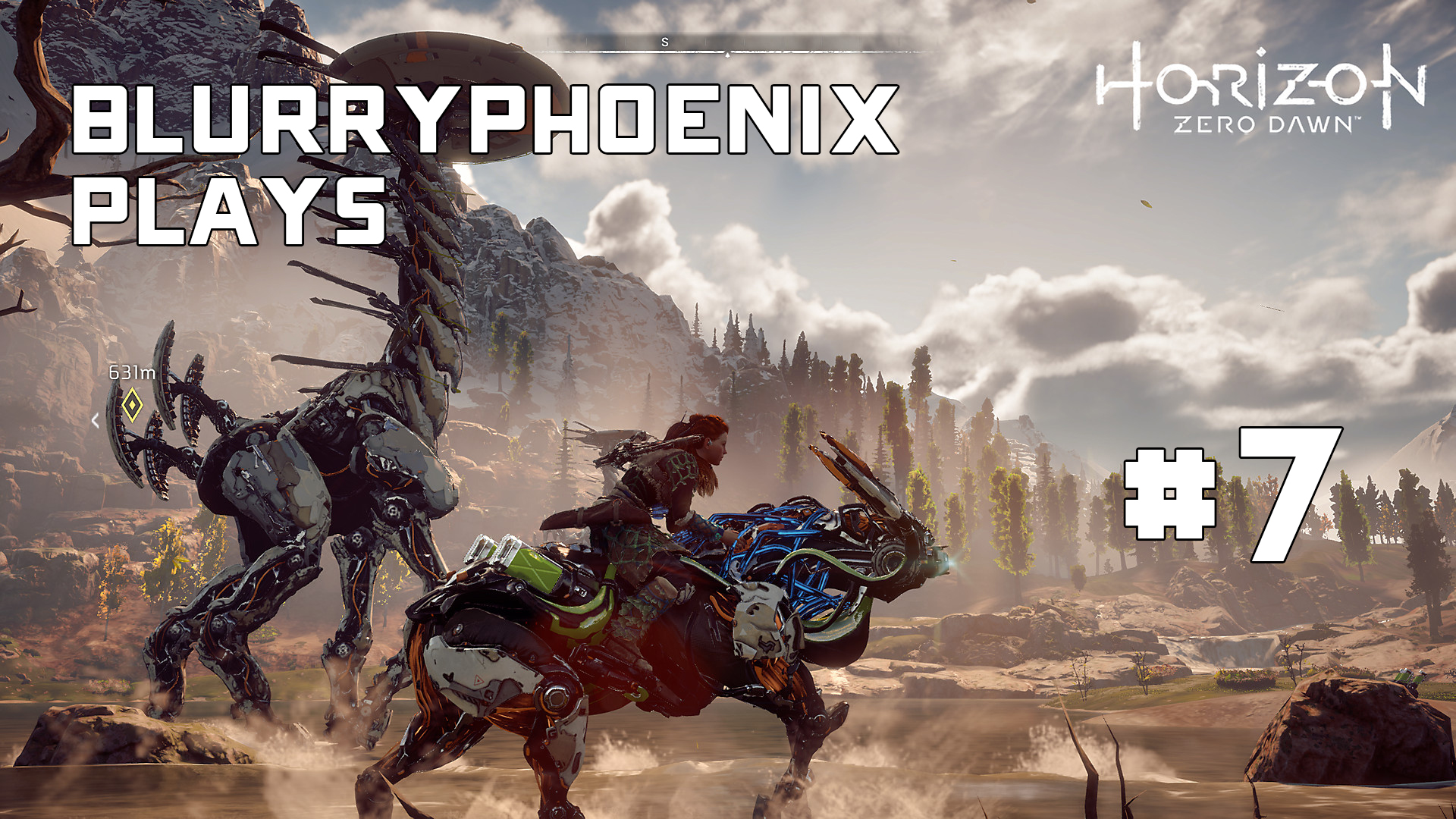 (Originally streamed on 10/5/2019)
It was pointed out later in the stream that the audio wasn’t coming from the game, although OBS was saying that there was audio… -_-

Finally make our way to Mother’s Crown to where there’s some Nora who need our help. Most of which, is to help clear out some zones of corrupted machines.