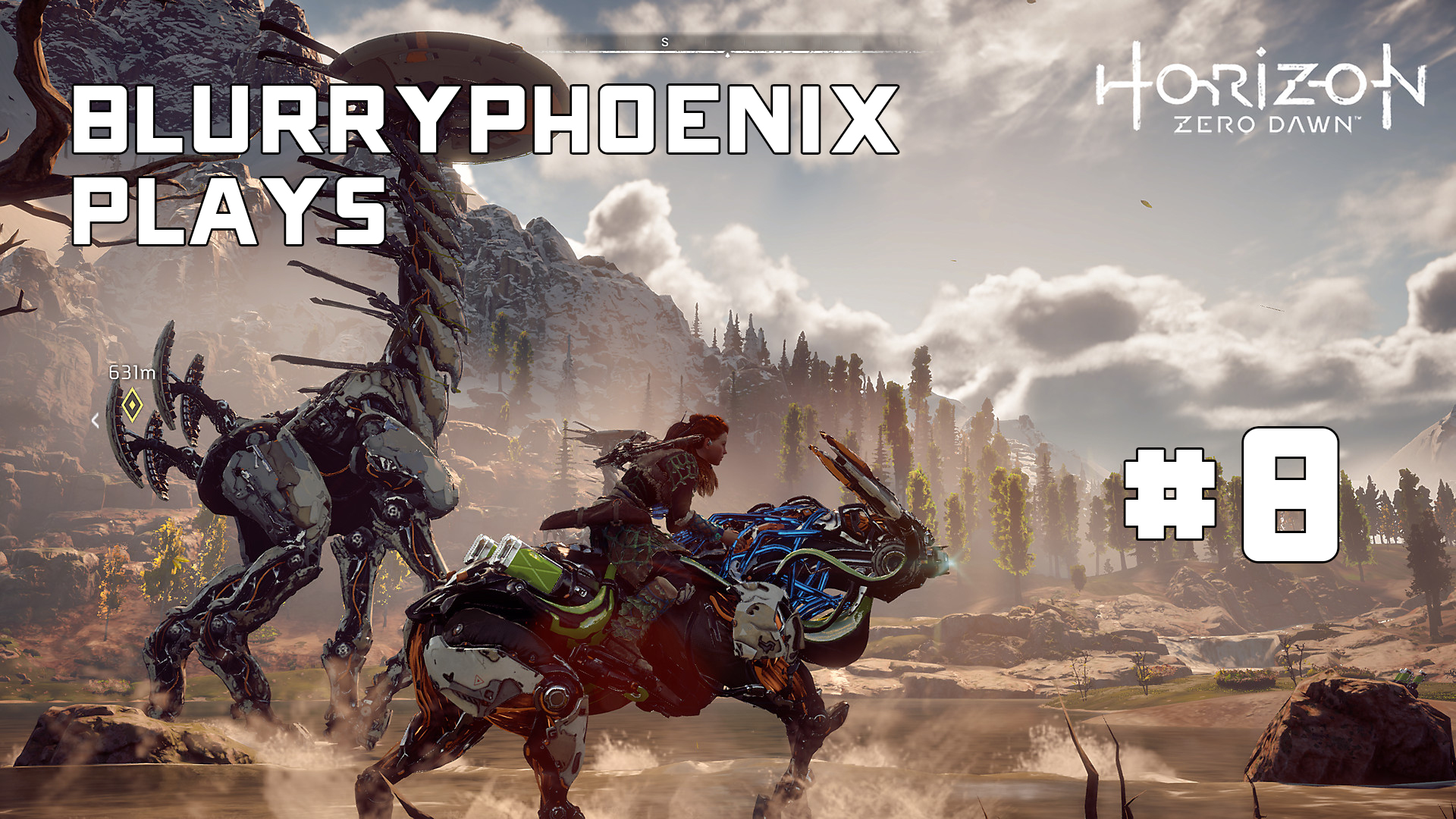 (Originally streamed on 10/5/2019)
It was pointed out later in the stream that the audio wasn’t coming from the game, although OBS was saying that there was audio… -_-

Going back to the trials and testing ourselves with the Blast Wire. Then, because we have a better idea of the trials and how to beat them, we give them a shot again to see if we can improve ourselves.