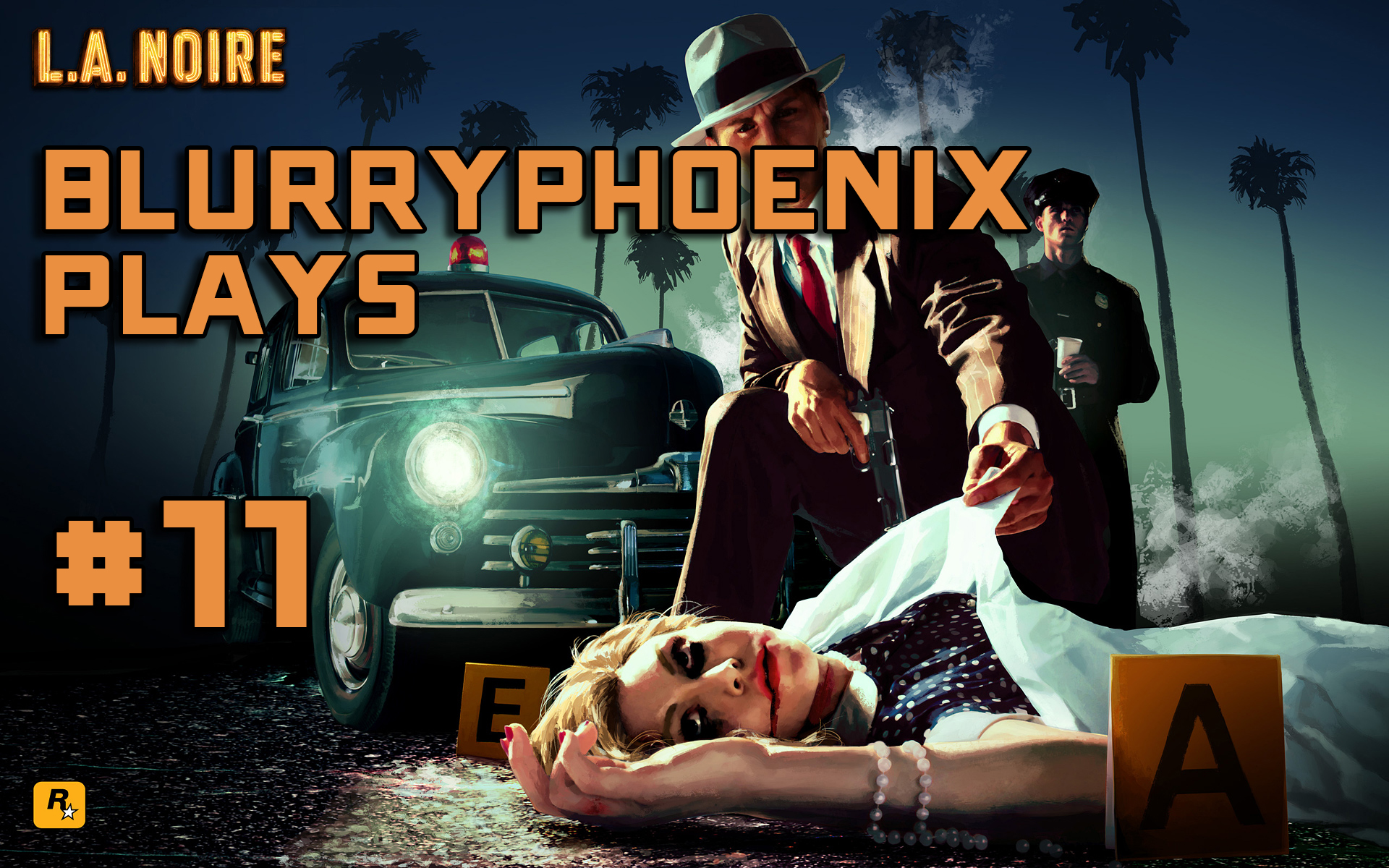 (Originally streamed on 8/27/2016)
After the last stream, I got my very first donation! So, because that happened off stream, I triggered the alert again right away so she could get the recognition.

Also, just wrapped up the final part of The Black Caesar case. Now, this case just happens to be around a boxing match that was supposed to have been thrown, but he decided against it.