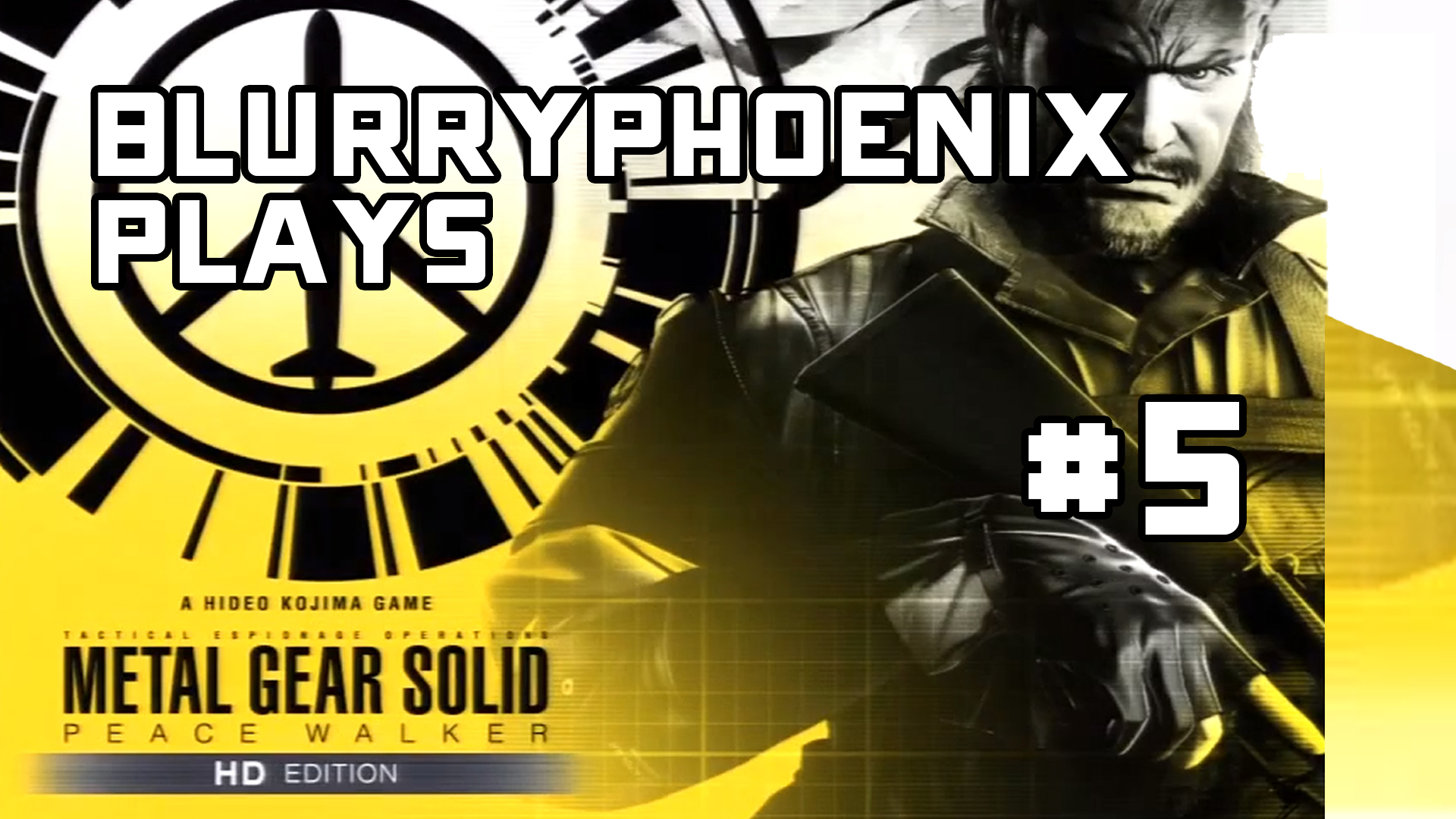 (Originally streamed on 2/27/2016)
We now got a bunch of new upgrades to Mother Base. We’re now starting to build our own Metal Gear, we can send our combat units out on their own missions, and we’re now getting volunteers to join up instead of fultoning everyone. We also fight a helicopter because why not.