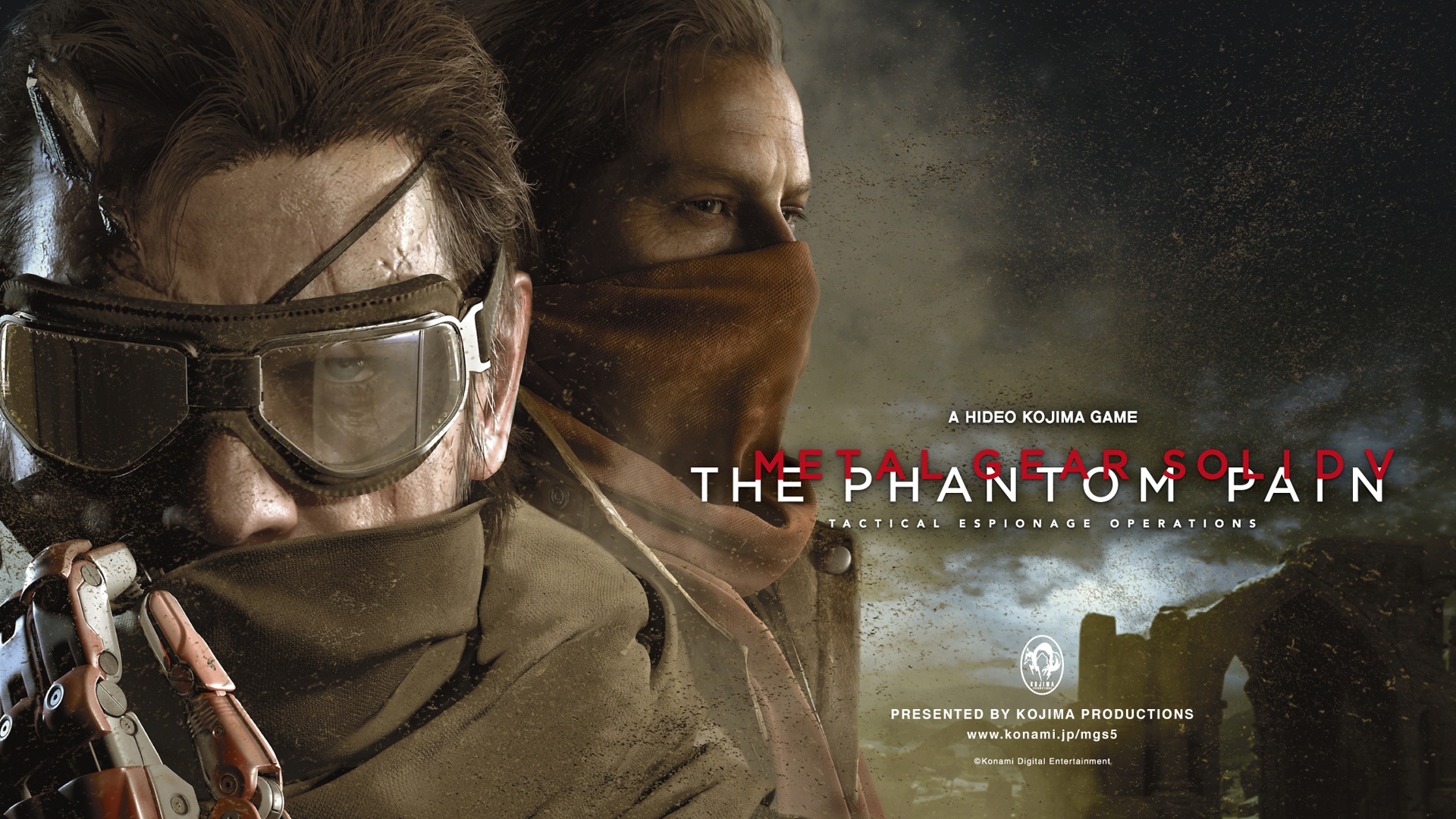 What’s this?  It’s been right around a year since I’ve done one of these, and I’ve missed doing them.  However, I haven’t stopped adding tracks to the list.  So, that means as of now, I have nearly 150 songs written down.  Some were featured on the PapaKennMedia website prior.  But, since the database was unfortunately lost, that means all the posts were too.  So, I now have the ability to start the list over from the very beginning.

For those of you who haven’t seen a “Weekly Video Game Track” post in the past, the concept is pretty simple.  I’ve been a huge fan of video game music in recent years.  While at work, you can usually see me listening to video game tracks to help me focus.  I also created a Top 10 Video Game Tracks list that consisted of my favorite music (as of that time).  I came up with the idea of sharing a video game track with everyone on a weekly basis.

That being said, let’s see what the first track is…

One of the biggest game series that I have gotten obsessed with is the Metal Gear Solid series.  I streamed Metal Gear Solid 2: Sons of Liberty.  Once I finished that game, I wanted to play the rest of them.  “Sins of the Father” could be attributed as the main theme of Metal Gear Solid V.  It has such a powerful voice in the chorus that I get chills each time.