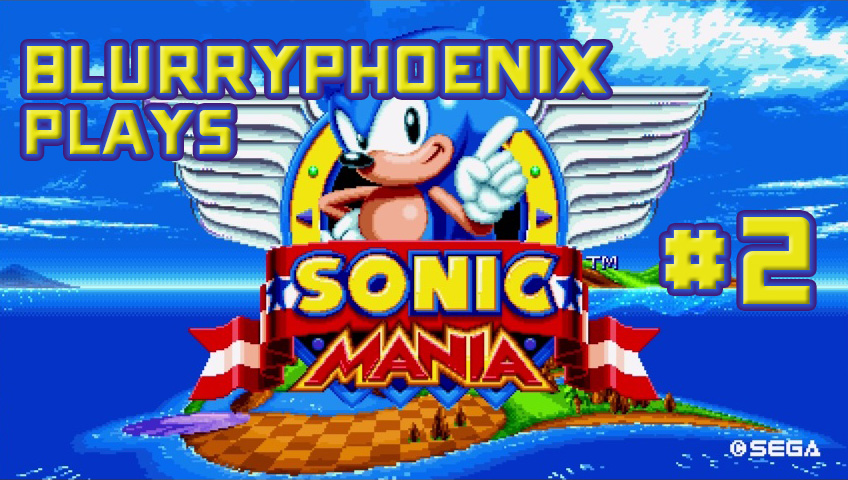 (Originally streamed on 9/2/2017)
Flying Battery Zone gives me so much nostalgia. Which is weird, because I didn’t get to it that many times. As a kid, it was really only Angel Island Zone and Hydrocity Zone that I would hit on Sonic 3. The further I get into these levels, the more I see aspects of Genesis Sonic levels in them. I agree with what has been said numerous times where Sonic Mania was made with love. That’s why it’s being universally loved by fans of the series.