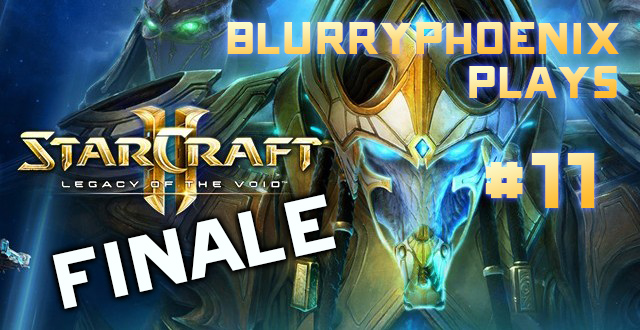 (Originally streamed on 8/1/2020)
We’ve finally arrived! It’s time to truly defeat Amon once and for all. Everyone heads in to the void to purge the corruption. Only to find out Narud is in the way. The only way to truly defeat Amon is to pass on the Xel’Naga power to someone. Kerrigan volunteers and we then have to protect her while the power transfers. However, I’m apparently playing Terran during this section, which I haven’t done in years. Then, once the power is transferred, Kerrigan finally faces off against Amon, with some help of her friends.