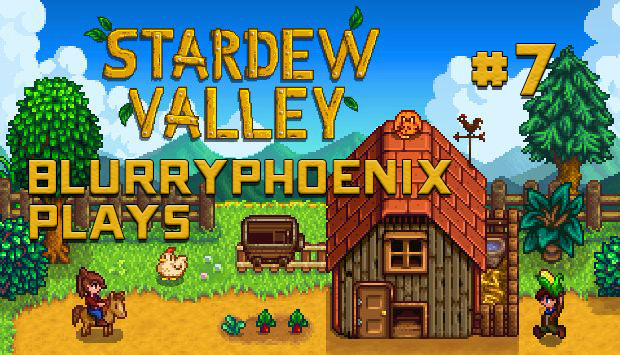 (Originally streamed on 9/23/2017)
Started off the stream with some regular farming. Then I had to do some fixing of my sound effects. Which, was surprisingly used for the first time! I wrapped up the first bundle in the community center as well! Chat also did a great job DJing this whole stream! Also found out that Masterbanda and I have the same interest in ladies. We’re both chasing after Abigail. Well… I guess he’s already married to her. So, does that just make me a homewrecker?

So, I ended this episode on an interesting note. I almost never show video for songs during ChatDJ. It was so good! Or, should I say “bigger”?