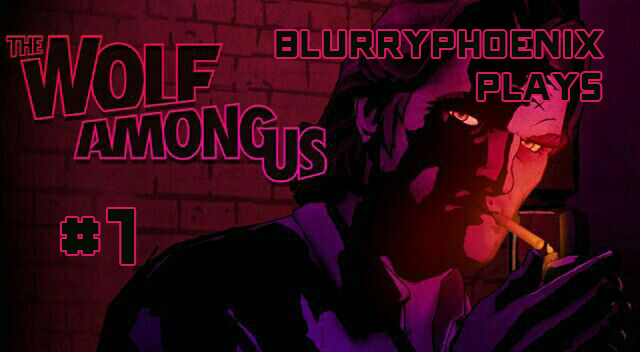 (Originally streamed on 11/5/2016)
Finally playing The Wolf Among Us to tide me over until The Walking Dead season 3 comes out. I’m a huge fan of this game already. It feels like it’s a much tighter game than The Walking Dead games in terms of story and even the game itself. I stay out of Beauty and Beast’s issues and Toad is keeping secrets from me. It should be noted that I’m consciously doing my best to not kill anyone. That’s not the Bigby that I want in the game.