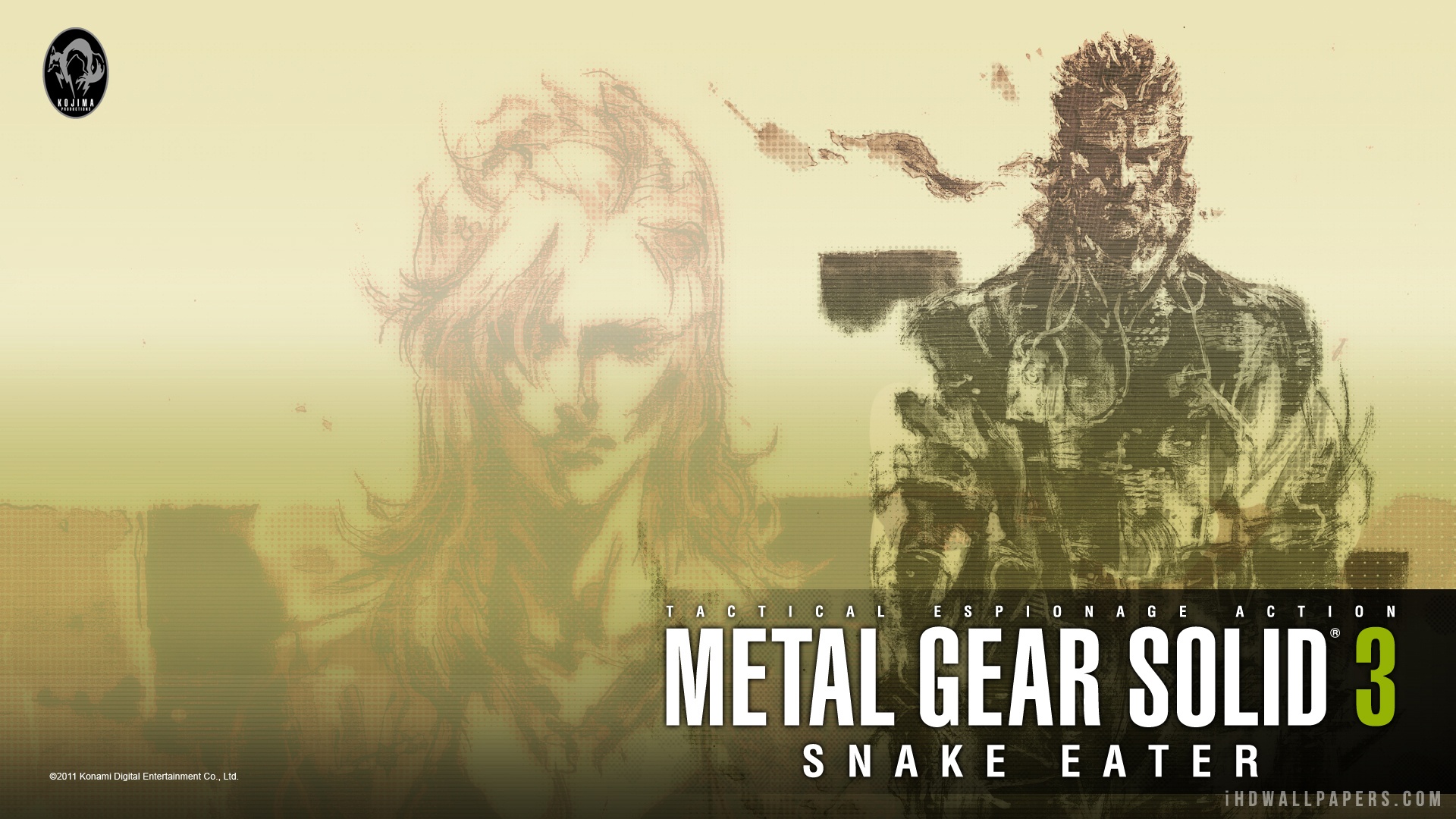 Remember a couple weeks ago how I said that there’s something about a live performance that just makes normal goosebumps from a song just intensify?  Yea, this live performance of “Snake Eater” from Metal Gear Solid 3: Snake Eater is the exact same thing.  The vocalist needs a very power voice to sing this song well, and Ingrid Gerdes, the vocalist in this performance, nails it!  There’s a very strong connection between this song and some emotions when playing Snake Eater.  At the end of the game, when you’re in the final battle, this song is the background track to the sound.  If you don’t win the boss fight within the length of the song, you both die.

After listening to this song and the previously featured “Heaven’s Divide“, I’ve been kicking around the idea of playing these games over again.  It probably won’t be any time soon, but I’ve definitely got that urge to be in that world again.