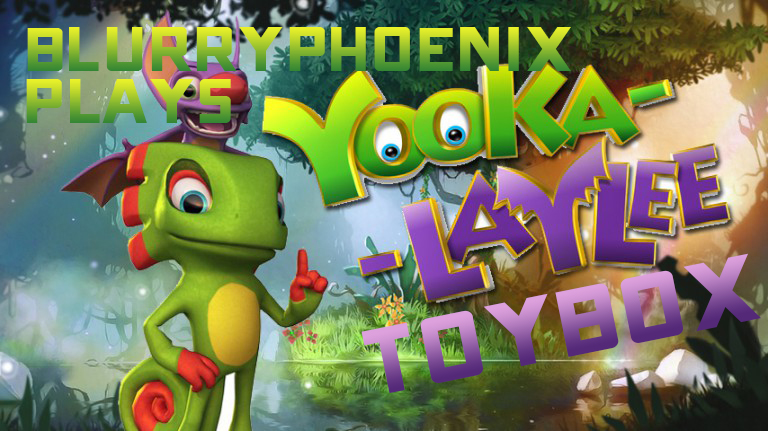 (Originally streamed on 9/10/2016)
I may be a little late to the party with this, but hey, I was in the middle of other stuff when the Yooka-Laylee Toybox came out. For the sake of the stream, I went around and collected EVERYTHING that I could find in the toybox. Some of the stuff was pretty hidden, other stuff was a lot more overt. This isn’t “quite” the Kickstarter Showcase since it isn’t the final game, but it’s close to it.