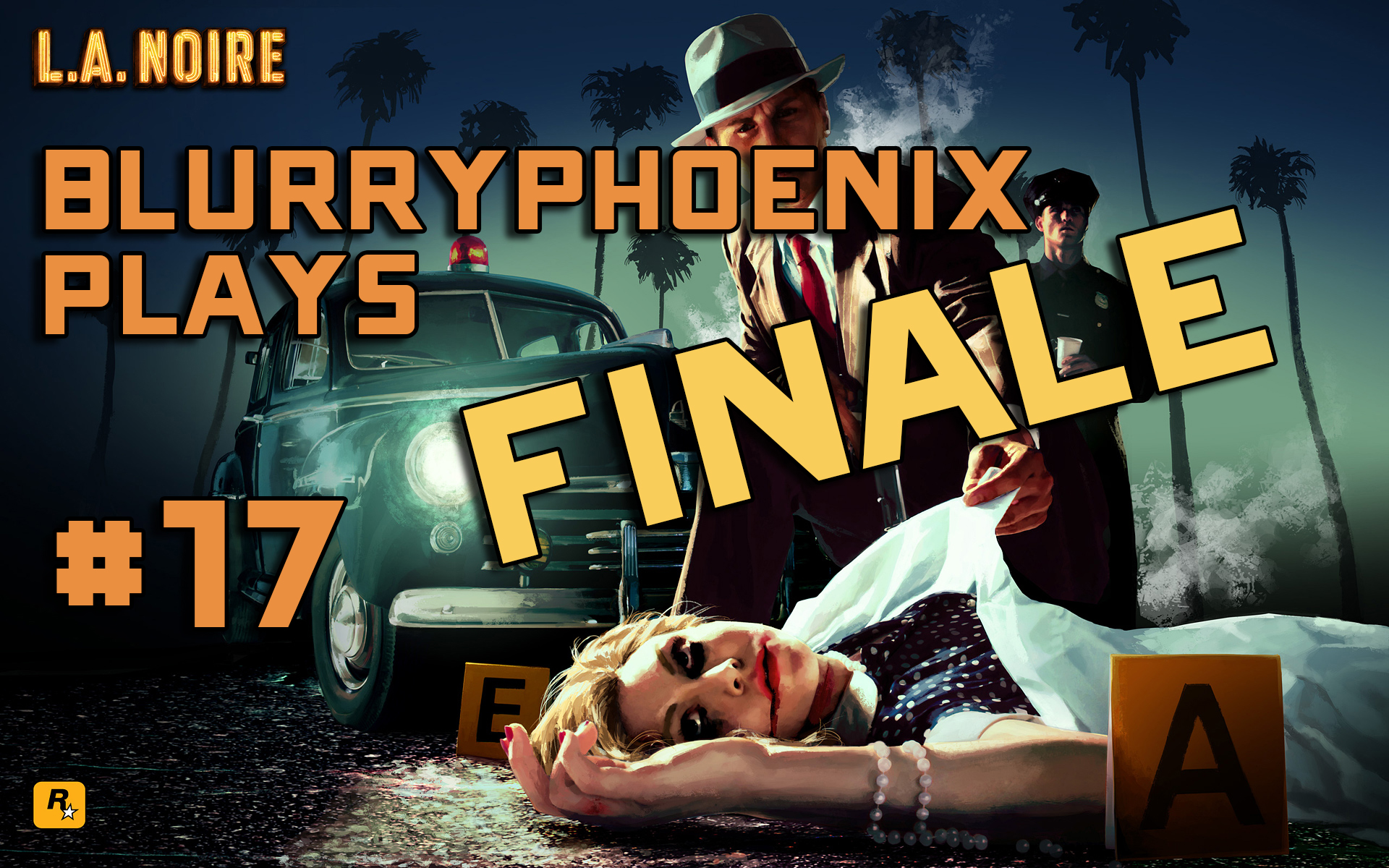 (Originally streamed on 9/10/2016)
It’s interesting to hop between Kelso’s and Phelps’s bodies during this case. I got to pick up a flamethrower, which was really cool, but really useless during the mission I was in. I died enough times that the game just asked me if I wanted to skip it. So, I eventually just said yes to proceed with the story.