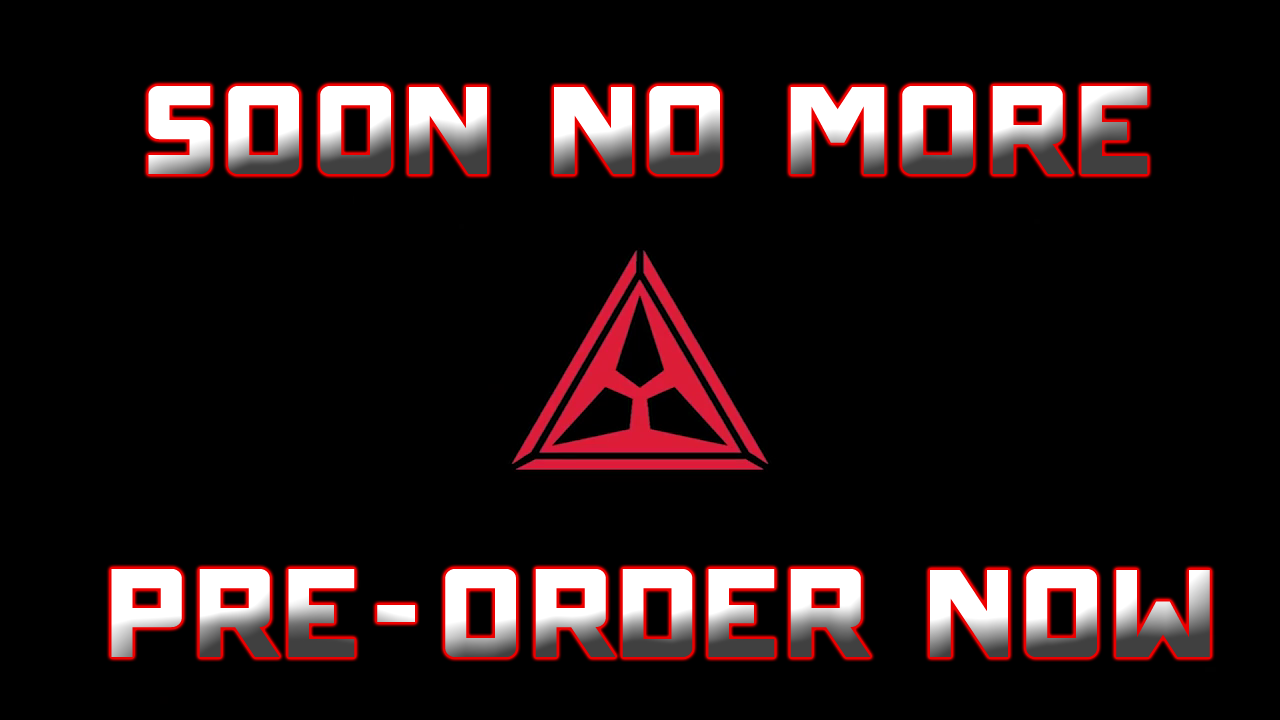 So, for those of you who aren’t aware, I volunteer for an independent game developer called Interceptor Entertainment as their System Administrator and Community Manager. For the last year and a half, we have been developing the 1995 cult classic, Rise of the Triad.

A brief history of the original Rise of the Triad: Rise of the Triad was developed by Apogee Software. It was initially intended to being the sequel to Wolfenstein 3D. It eventually took on a life of its own and became what is now known as Rise of the Triad. You could choose between five characters for who you wanted to play as with the main character being Taradino Cassatt. There was a shareware version of the game called Rise of the Triad: Dark War, but if you wanted the full game, you needed to pay for it, as it was with many games back then.

If you have issues viewing the video click here.

Rise of the Triad is a very fast paced “twitch shooter” that is very reminiscent of the first First Person Shooters (FPS). You start off the campaign by picking which character of the H.U.N.T. (High-risk United Nations Taskforce) team to play as: Taradino Cassatt, Thi Barrett, Lorelei Ni, Doug Wendt, or Ian Paul (IP) Freeley. Each character has individual strength and weakness. For example, Doug Wendt has the most health but he’s much slower than the others, while Lorelei Ni is much faster than anyone else on the team.

As for the campaign itself: The H.U.N.T. team is sent to San Nicholas Island to investigate some strange happenings going on there. The Triads spot you and destroy your boat, leaving you stuck on the island. The only way to get back home is to fight your way in and get to a radio to call for help. Eventually you run into the cult leader, El Oscuro, who you later have to kill. If you played any shooters in the early ’90s, the game should feel very familiar. There are secret walls that you will have to move to uncover coins or weapons; you’ll collect keys to advance in the game; levels with significantly different themes (beach, volcano, castle, etc); and bosses at the end of each episode.

The guns are insane (weapon demonstrations here). There are only 2 bullet weapons, the (dual) pistol and the MP-40. They definitely aren’t the weapons you want to use for such a fast paced game, even though they have infinite ammo. However, Rise of the Triad is known for its special weapons and powerups, or powerdowns in some situations. Two examples of these weapons are the Flamewall (shoots a wall of fire) and the D.R.U.N.K. Missile (a gatling gun that fires rockets). Even “God Mode” is a pick-up in the game, and when you pick it up, you actually become God and kill everyone with lightning.

The new Rise of the Triad was announced at QuakeCon 2012 in Dallas, TX (which I was in attendance for) to a very silent crowd (which made us very nervous). But, we didn’t come empty handed. At QuakeCon, we had a playable 6 person free-for-all game for anyone who wanted to try it out. It was a pre-alpha build, so there were some noticeable bugs, but everyone seemed to enjoy it all the same. That same build went to PAX Prime 2012 in Seattle, WA. There, we won a Best of PAX award from Machinima. Then we were able to plow through a majority of the game until PAX East 2013 in Boston, MA. We had pretty much the same setup as prior events, but had 3 maps and many more guns added to the game. That Saturday, we had a line that was began to wrap around the booth and a few people even kept hopping in line because they couldn’t get enough of the game!

And that brings us to today. What’s the reason for this post you ask? Well, Rise of the Triad just became available for pre-order as of July 1st, 2013!

If you have issues viewing the video click here.

The next question you may be asking is: “how well is it doing?” Well, on the first day we hit #3 on Steam’s Top Sales list!

So, if you’ve pre-ordered the game, words cannot express how grateful I am of you. This is Interceptor Entertainment’s first game, and hopefully will be the beginning of a long reign.

To celebrate this momentous occasion, Dave Oshry (Marketing Director of Interceptor Entertainment) made this video of me.