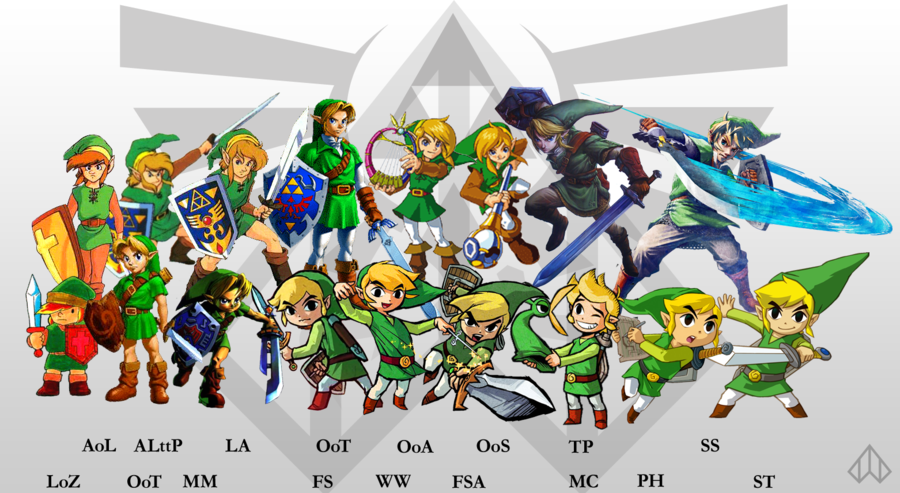 2. Ocarina of Time (1998)
Ocarina of Time, the very first Legend of Zelda game I ever played. One of my favorite memories of Ocarina of Time from when I was a kid was after beating the Deku Tree (after a couple hours of playing), I figured the game was over. Then, I walked out to Hyrule Field, and to my amazement, there was so much more to the game than what I just experienced. It was too overwhelming for my 10 year old mind to comprehend. I finally got the game for myself and actually beat it! The music is by far some of the best video game music I’ve heard (said here). However, there were a number of moments where I wanted to throw my controller across the room. One being the Water Temple, those of you who have played Ocarina of time understand what I mean. I couldn’t get through that dungeon without consulting a walkthrough. Not only is it hard, but it pretty much has to be played in one sitting. However, once you get to the Ganon fight, all the frustrations are let go on that one fight. The ending is one of the most rewarding endings I’ve experienced, especially after putting in years of my life into Ocarina of Time playing off and on.

1. Wind Waker (2003)
Wind Waker, the first Legend of Zelda game that was cel-shaded. This game is still so popular that it will set you back $40 if you want to buy it today. I know this, because I’ve been wanting to buy it for years! Wind Waker is my favorite Legend of Zelda game for how the game feels. It’s much more lighthearted than many of the previous Legend of Zelda games. Because it’s so cartoony, they had a lot more freedom with expressing different things. For example, Link actually has a personality in Wind Waker. In most of the other games, Link has maybe 2 expressions (normal and surprised). In Wind Waker, there were a number of facial expressions that I couldn’t help but laugh at. I was told by a friend that if you’re stuck in a place for a long amount of time, Link will actually look at the place you need to go. It’s a subtle hint for the player, and I love it. Even though traveling to each island can take a while, the feeling of sailing, not to mention the music while sailing, is very calming. I have had the most fun playing Wind Waker. So, if any of you have Wind Waker that you’d be willing to part with, I could take it off your hands!