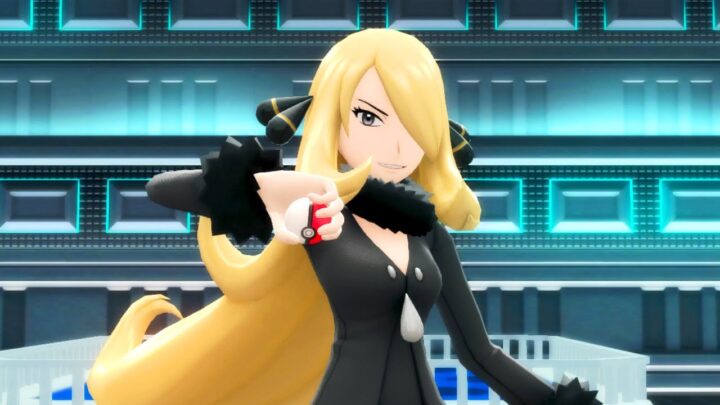 There are going to be a lot of people who have bad memories of this track. As the title implies, this is the theme of, arguably, the hardest battle in any Pokemon game, namely Pokemon Diamond/Pearl. Cynthia seems to have a love/hate relationship with the fans. I never played gen 4 until Brilliant Diamond/Shining Pearl came out. So, I don’t have the trauma that people seem to express. That said, when I did finally get through the fight, it did give a major sense of accomplishment. The specific part I’m wanting to highlight is the initial piano that you hear when the fight starts up.

This has also been redone in the Brilliant Diamond/Shining Pearl remakes.

There was also a nod to it in Pokemon Legends: Arceus. However, I’ll admit that I didn’t pick this up when I played through it. Like I stated earlier, I didn’t have the trauma to the fight, so the music doesn’t hit me with that sense of dread like I saw some people feel.