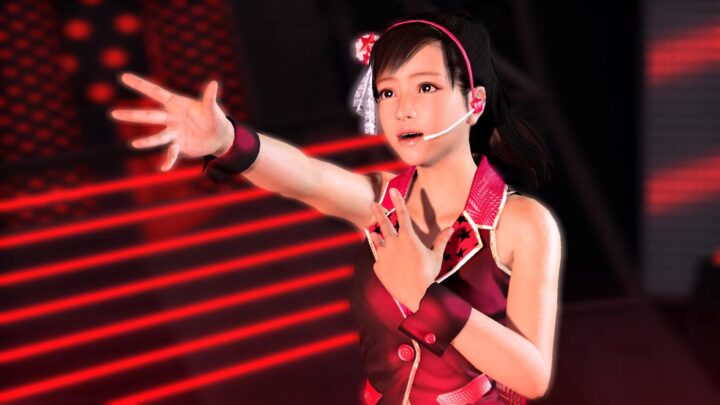 One of the most enjoyable parts of Yakuza 5 is playing as Haruka and trying to get her to be the best idol that she can be. In order to do this, we have to compete in the Princess League. One thing that it has going against it is that we have to hear the songs over and over again. The first song you play, I had stuck in my head for weeks. This one, however, isn’t played as often, but boy is it good. I wouldn’t mind having this one stuck in my head.