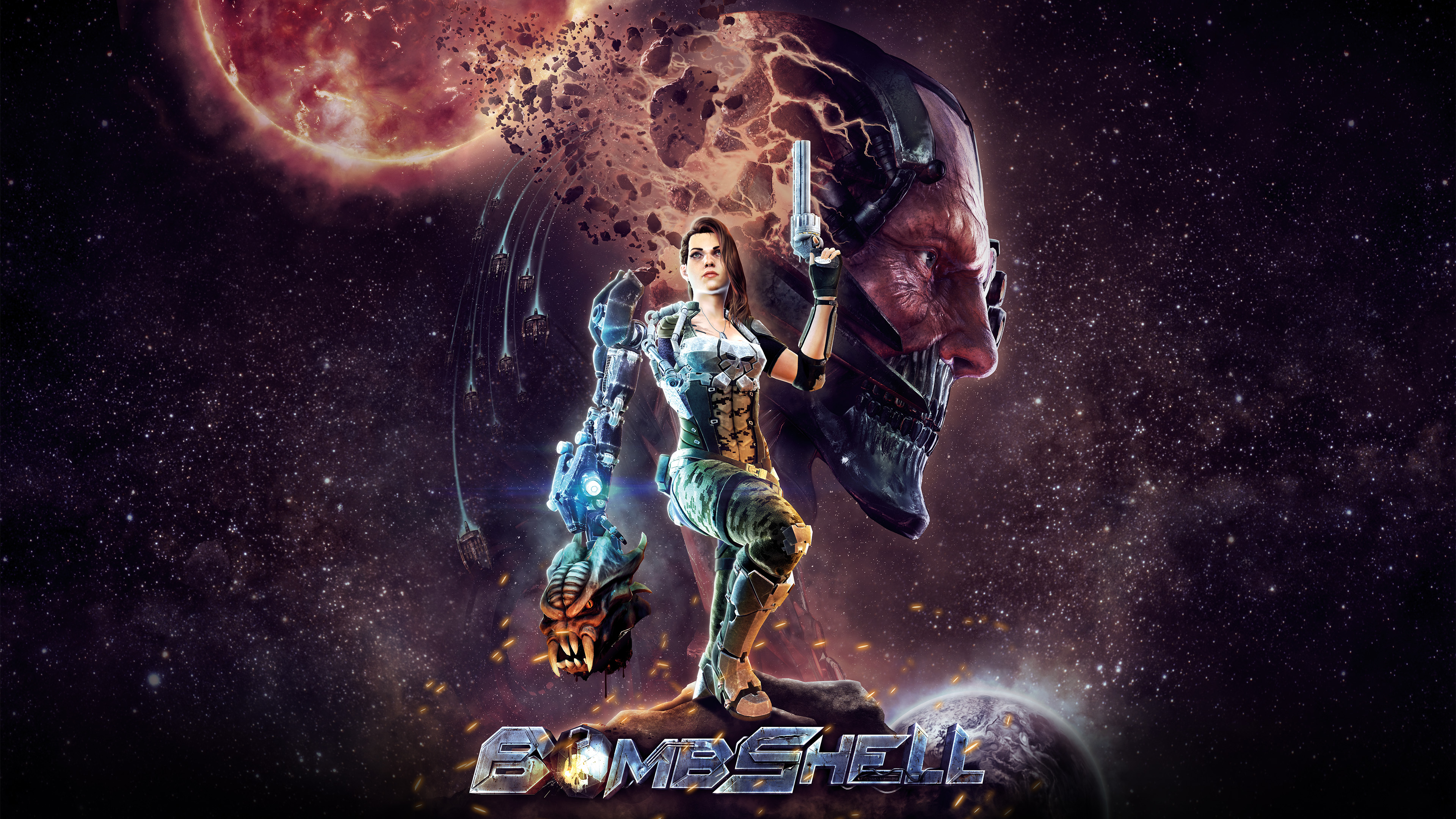 Hey everyone. It’s been a while since I’ve just written on here just to write. Well, that’s not entirely true either. I wanted to show you guys what myself and Interceptor have been working on for the last year and a half or so. Ladies and gentlemen, I give to you, Bombshell!

Now, once again, this is shameless advertising, but since it’s something that I’ve helped with, it’s not entirely bad, right?

Some of you may be looking at this and saying to yourself, “hey, this looks somewhat familiar”, and you would be right. Interceptor posted a reveal trailer just under a year ago to state that they were working on a game to fairly negative reactions. They then proceeded to take all that feedback into account and at GDC (Game Developers Conference), they re-revealed Bombshell with a major makeover.

Now, since I know a lot more than I’m able to tell you, I’m just going to leave it here and direct you to the website to learn more. I’d rather not accidentally share something that I wasn’t supposed to.